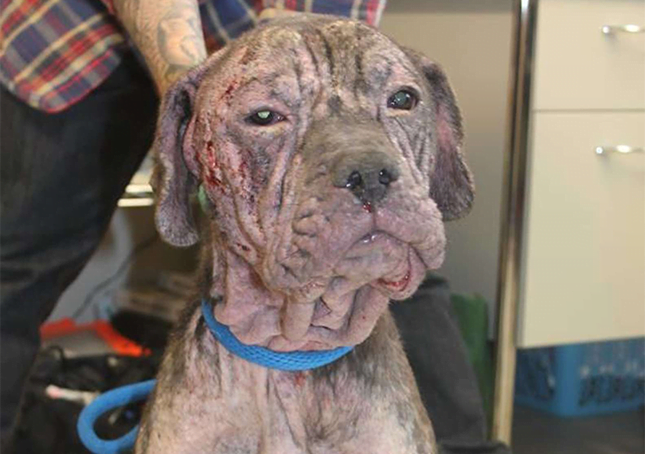 A guy in Earlton, New York, unlocked his front door on a chilly January night to find an unexpected visitor. It was a thin, hairless dog trembling in the bitter cold, and the man had no idea where she came from.

On Facebook, a spokesman for the Columbia-Greene Humane Society/SPCA stated, “It appeared like she had been dumped along the roadside and abandoned.”“It was a chilly night, and she was probably looking for food and warmth when she came to the door.”

The man brought the dog inside and called the police, who then took her to the shelter. When the staff set eyes on the dog, now named Penny, their hearts broke.

Ron Perez, head of the Columbia-Greene Humane Society/SPCA, told The Dodo, “She was in poor shape.” “She had some open lacerations on her face and neck, and she was almost completely hairless. It was depressing. It’s always heartbreaking to see them in this state.” 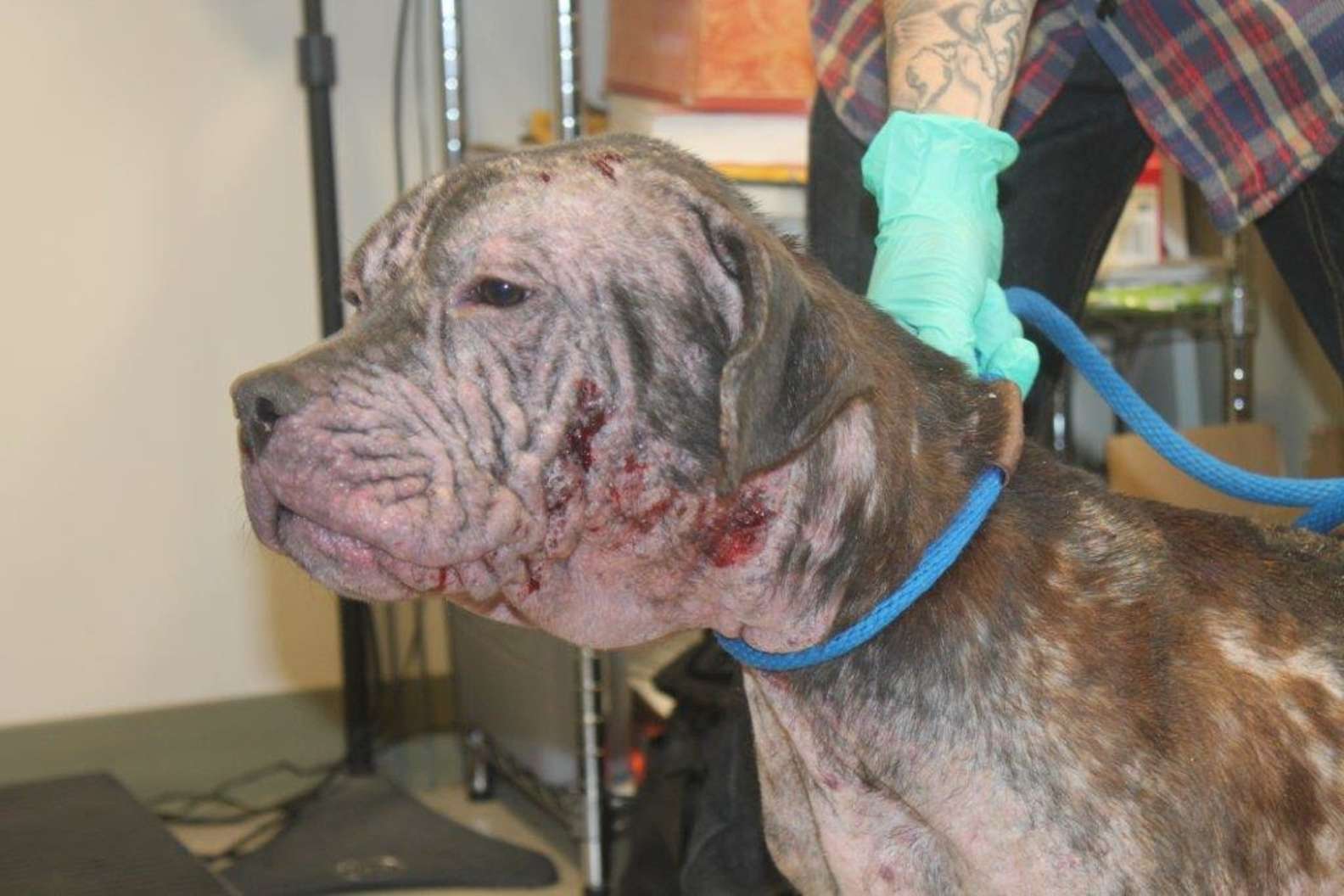 Penny was diagnosed with demodex mange, a serious skin illness caused by mites crawling into a dog’s skin.
Demodex mange can be fatal if left untreated, according to Chris Reeder, a board-certified veterinarian at BluePearl Veterinary Hospital in Franklin, Tennessee. “It’s more debilitating than lethal in most cases,” he continued, “but it can be fatal in other cases.” 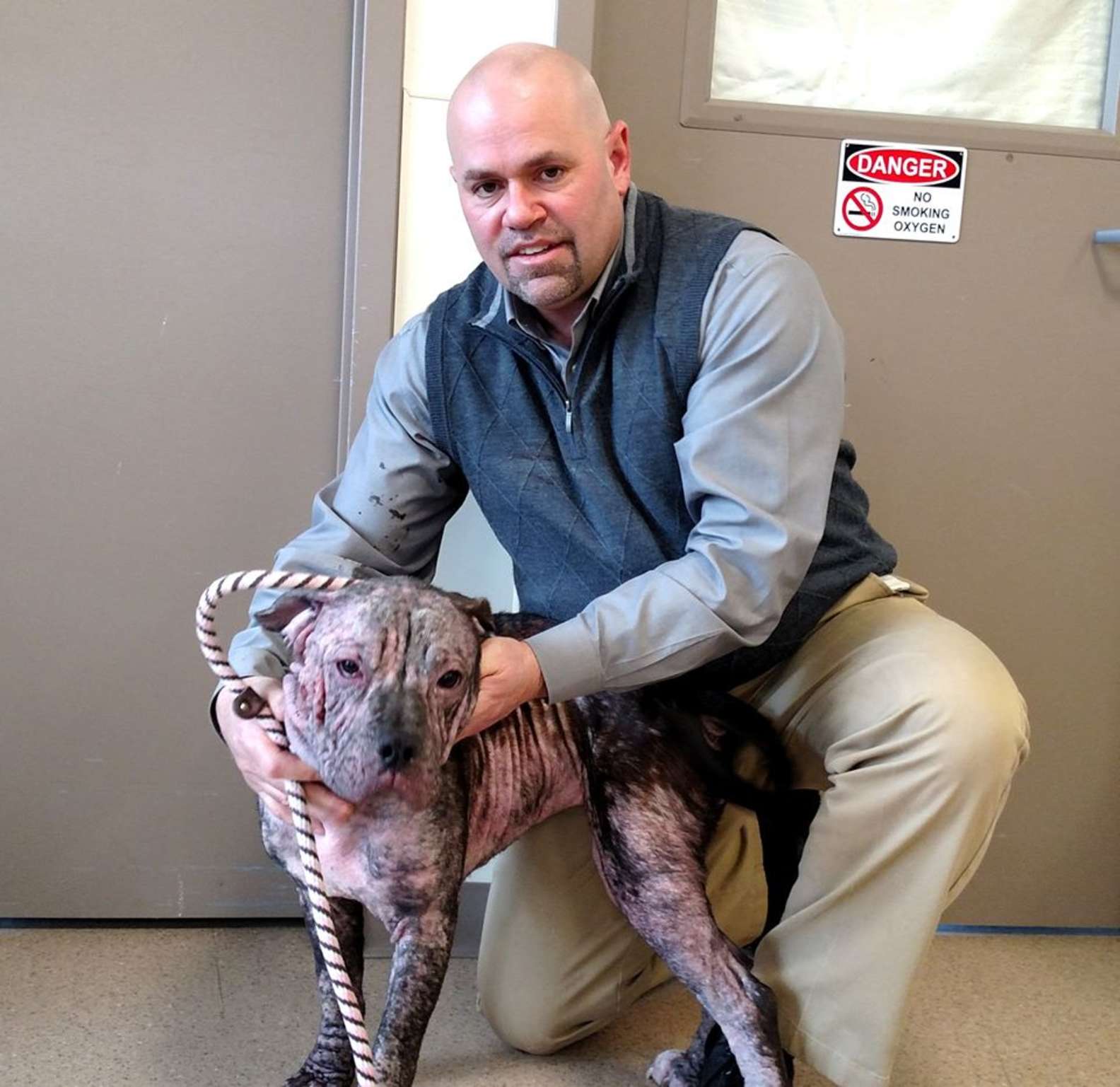 Penny had survived the mange, but it had taken a toll on her health: she’d lost most of her fur and was left with dry, flaking skin that had grown inflamed and scabby.
Perez explained that as she scratched it, she scraped her flesh, which became infected and caused further blood. 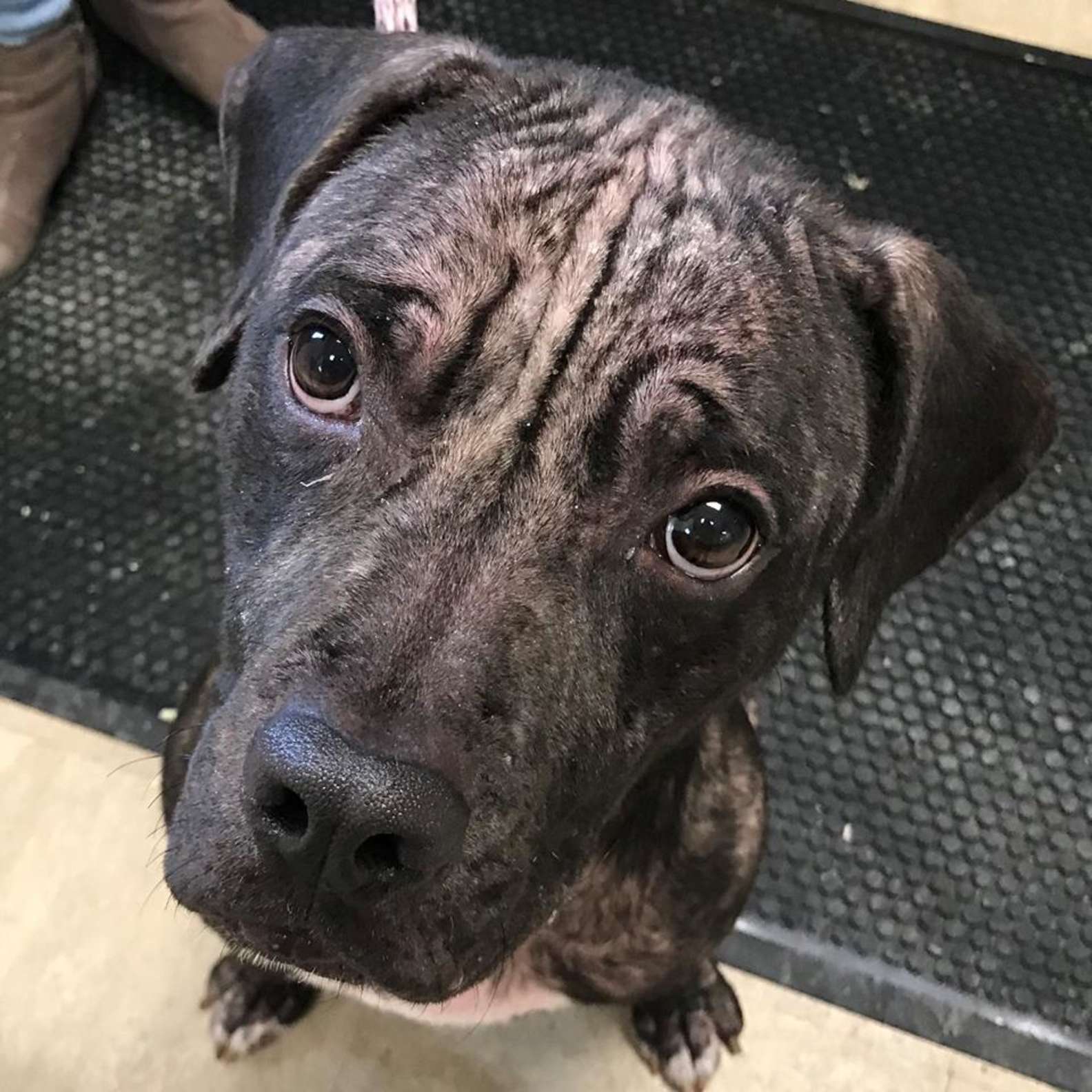 Penny got healthier — and faster than anyone expected — thanks to medical treatment and plenty of loving care. “Within a week, she appeared to be a completely different dog,” Perez added. “The vet was quite pleased with her progress.”
Penny’s recovery accelerated as the weeks passed. Her mange is now completely gone, however Perez cautioned that her hair may never fully regrow. 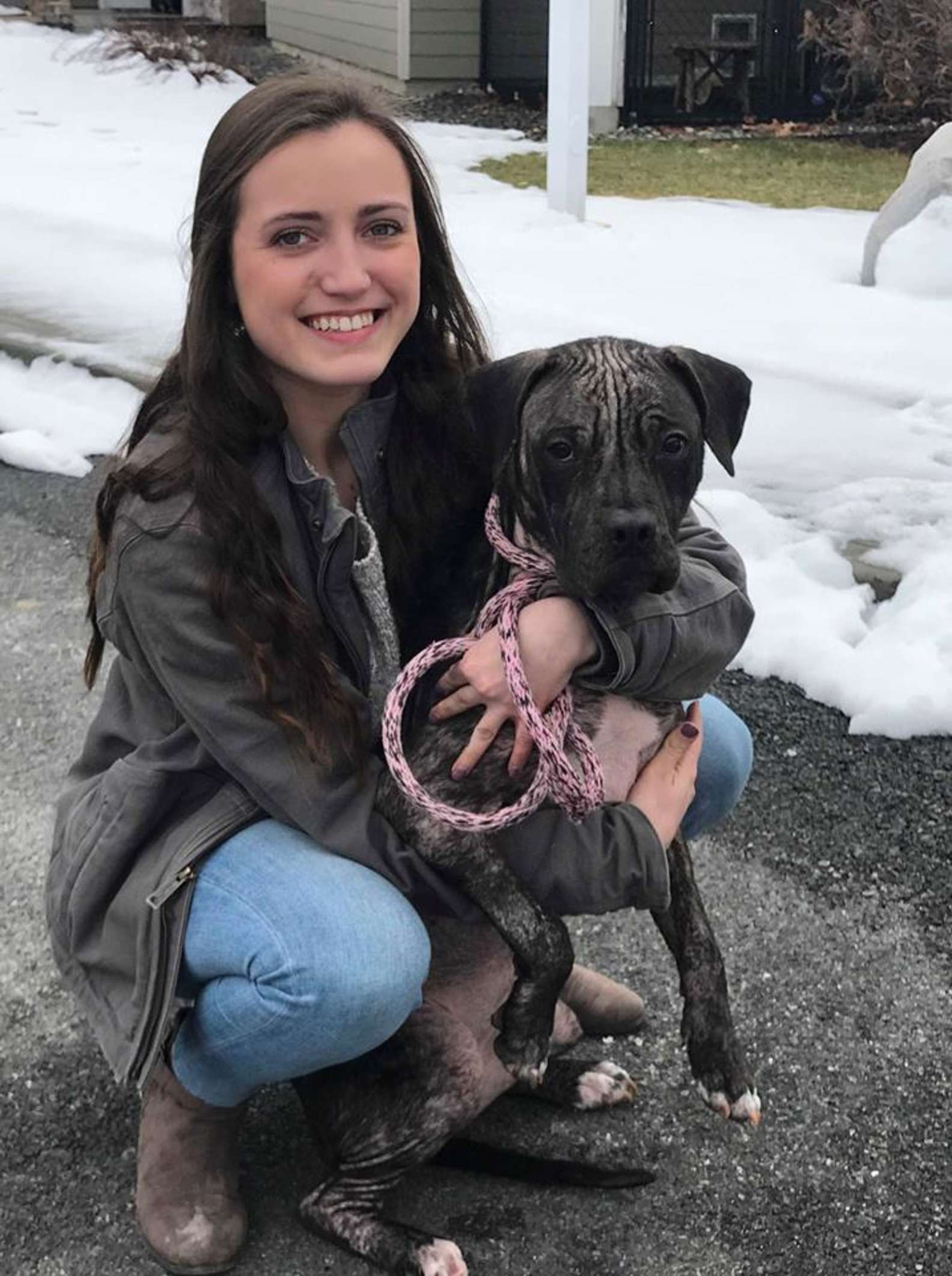 “She’s a true fighter and really resilient,” Perez said. “Her stress levels are clearly lot lower now that she’s engaging with people, eating well, and sleeping properly.”
The Columbia-Greene Humane Society/SPCA has been working with local police to discover the person who abandoned Penny while she was healing. Penny’s former owner was identified within 24 hours, and authorities arrested him on charges of animal cruelty. The former owner may face a $1,000 fine and time in prison if convicted. 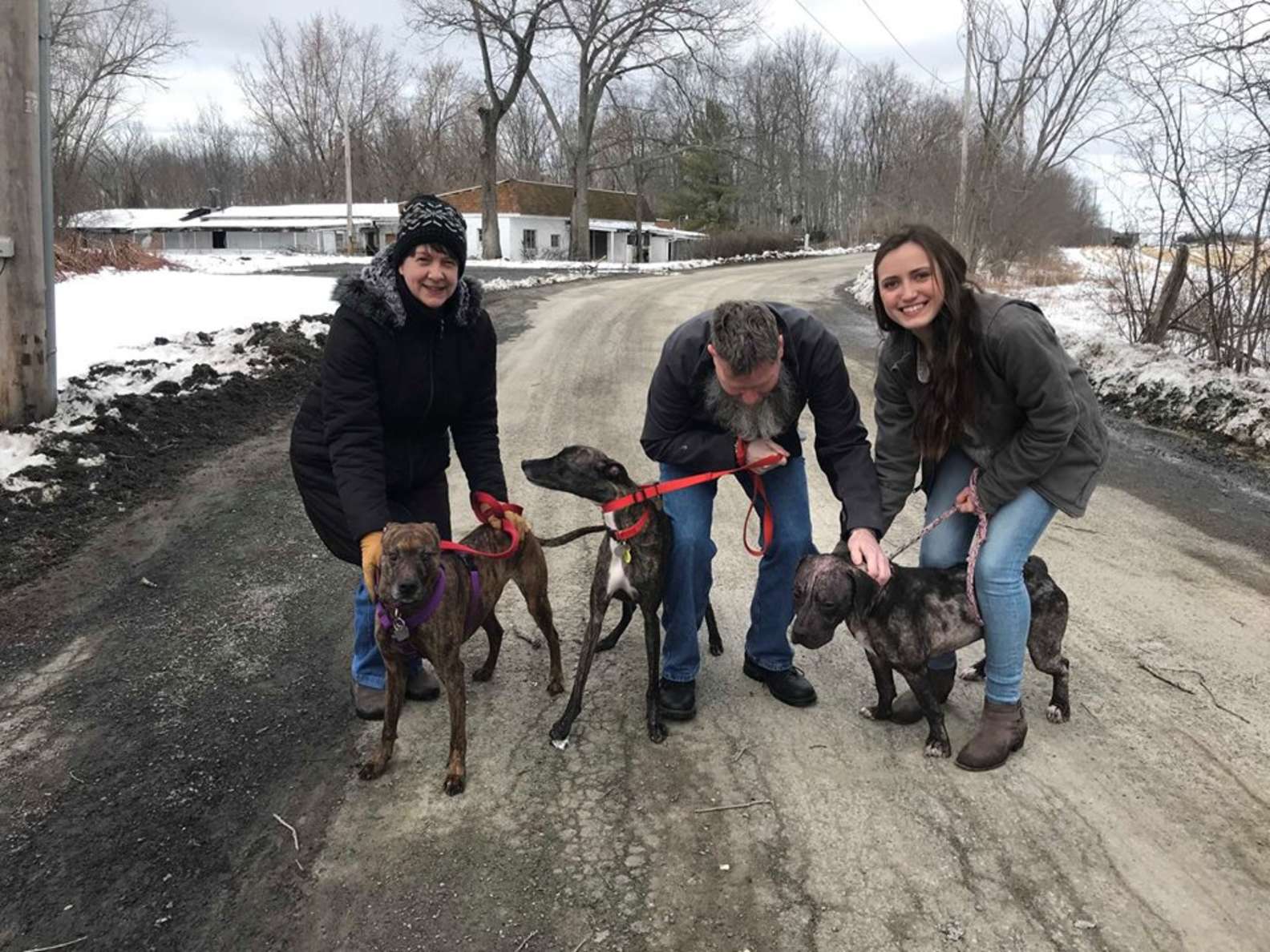 Everyone involved in Penny’s case is relieved that justice may be served, but they’re even more delighted with the couple who recently adopted Penny.

Perez added, “We had a lot of applications to adopt her.” “However, these two people are great pet owners. They took things carefully at first, visiting her once or twice a week. Everyone got along swimmingly after they brought their dogs in. I’d like to believe this is the last place she’ll ever call home.” 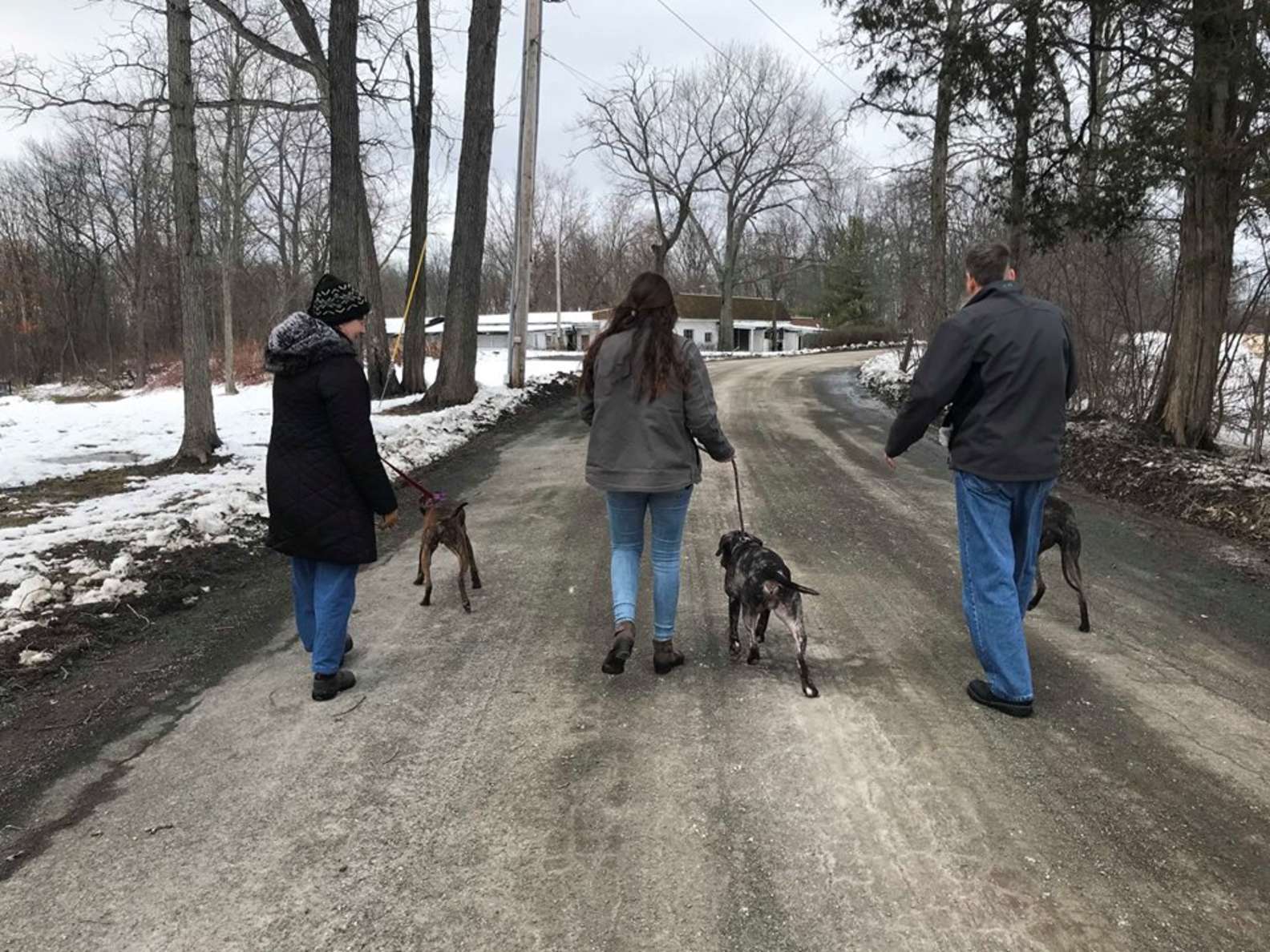 Penny will be leaving on Saturday to begin her new life, and the shelter staff is overjoyed.

Perez described her as “simply a sweet puppy.” “She doesn’t have a single mean bone in her body. She’s a real beauty, and she’ll make a fantastic pet.