This story proves that humans’ loyalty has no limit! The video below shows a woman running into the freezing water at the popular beach in Brighton, England, to save her dog, who was dragged out to sea. 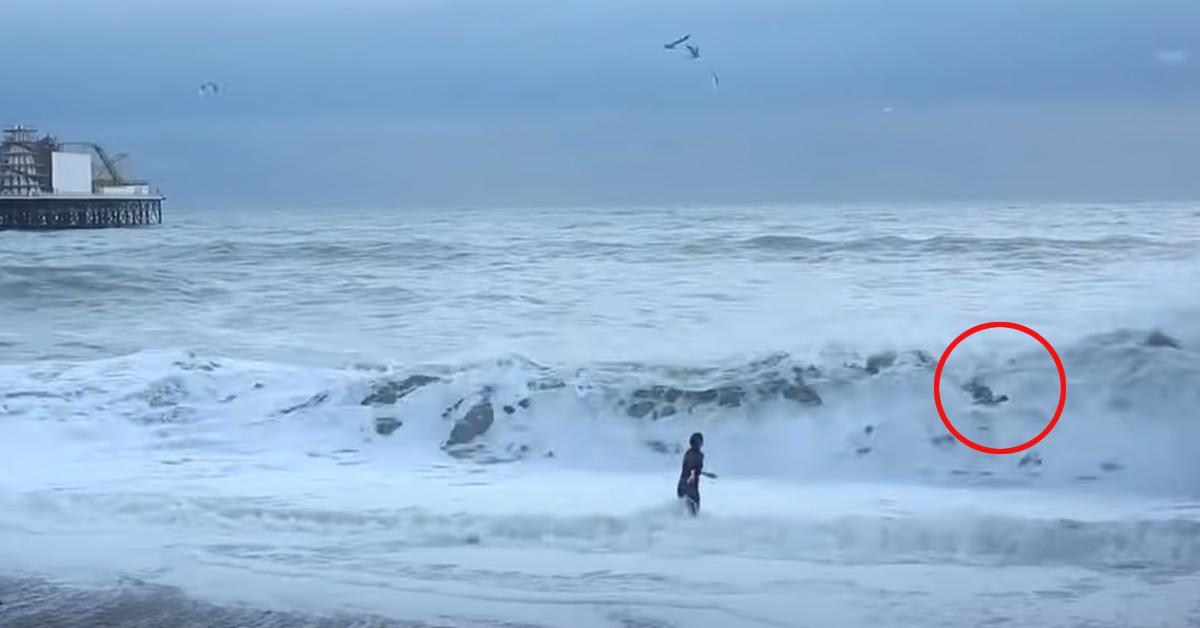 The woman has been described as “very lucky” as she survived a wall of water that took her off her feet, according to the 41-year-old person, Alessandro Intini, who captured the woman in a video.

A member of Brighton and Hove City Council, Chris Ingall, said that some people helped the woman to get away from the waves after being pulled out to sea by the waves! 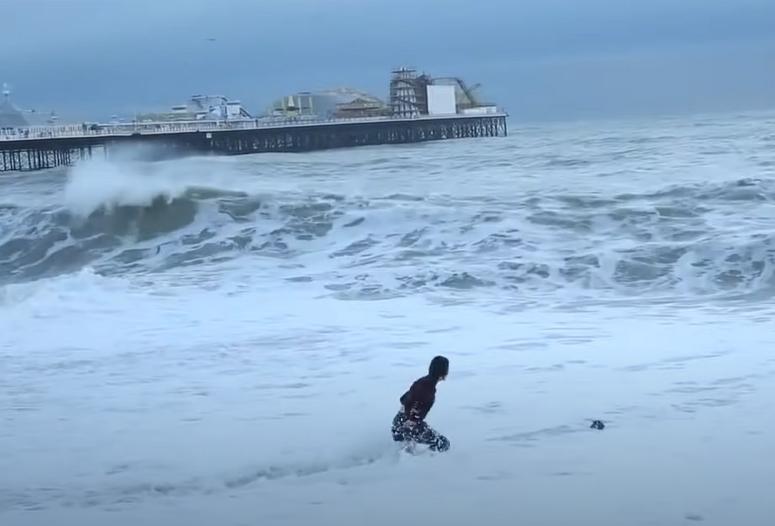 The council’s seafront operations manager, Chris Ingall, also added that the dog was also so lucky as he was pushed back onto the beach by the waves. 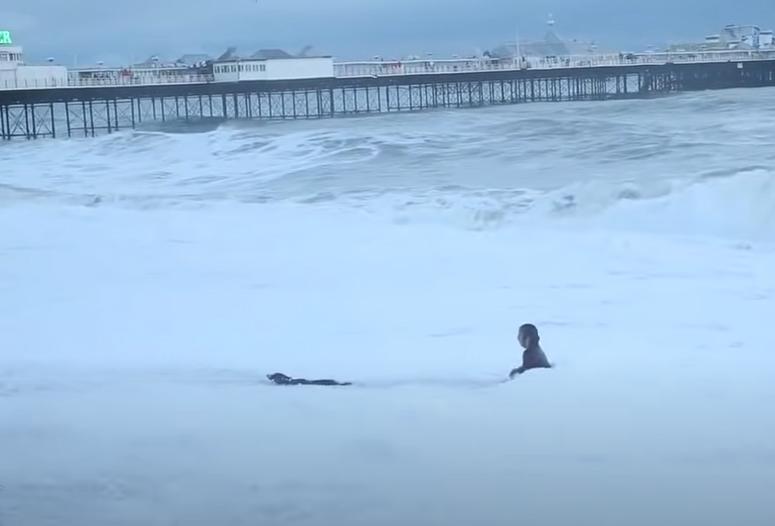 However, in any different case, the woman and the dog would have died, but they were very lucky to survive this harsh incident. Thanks to the brave woman, who risks her life to save her dog. Watch the video below.