Steve was dealing with loneliness and therefore the lingering effects of multiple combat deployments after he retired from the military . The veteran’s new ally may be a blind and deaf dog who spent nearly 200 days in Texas shelters before he found his home. 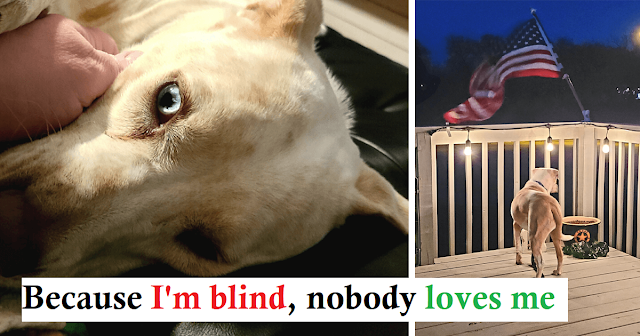 THE BONDS OF BROTHERHOOD

Steve grew up in Wisconsin and enlisted within the Army National Guard in 1985. because the son of a Korean War era veteran, he knew early that he wanted to serve his country.

“I think it had been always my calling. once I was a child growing up, I played Army all the time. it had been something that I always wanted to try to to ,” he says. 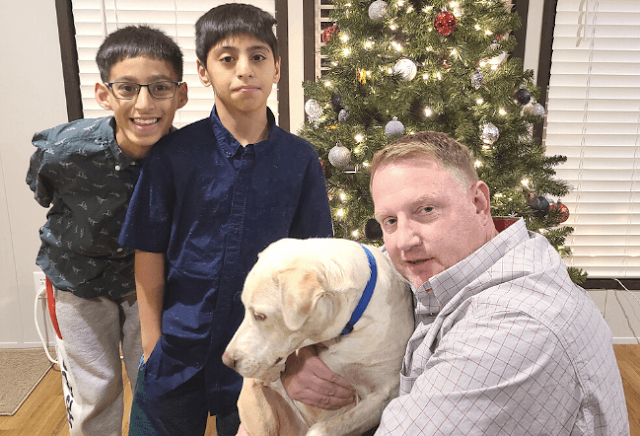 Guardsmen typically hold civilian jobs or attend college while maintaining their training on a part-time basis. While that balance between military and civilian life may be a benefit that appeals to several , Steve found it unfulfilling.

“I just wasn’t getting out of it what i assumed i might . I wanted something more.”

In 1997, Steve made the military his full-time job. He joined the active duty Army and served ten years as an important anti-armor infantryman. Soldiers during this military occupational specialty (MOS) are liable for assaulting and destroying enemy tanks, armored vehicles, emplacements, and weapons. 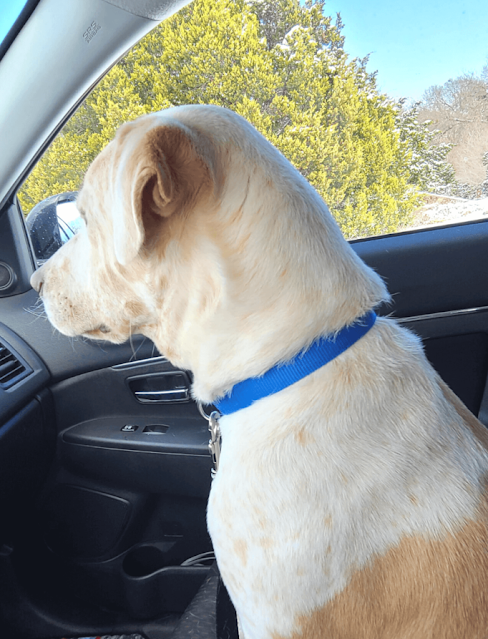 Steve enjoyed his work and cherished the bonds he built together with his brothers in arms.

“I went everywhere the planet thereupon job, and there’s nothing just like the brotherhood in an infantry squad,” he shares. “You’re always searching for every other.”

The job of an infantryman involves great risk, especially during times of conflict. Steve deployed to the center East in support of Operation Iraqi Freedom (OIF) in 2003. While there he sustained injuries from an improvised device (IED) blast. 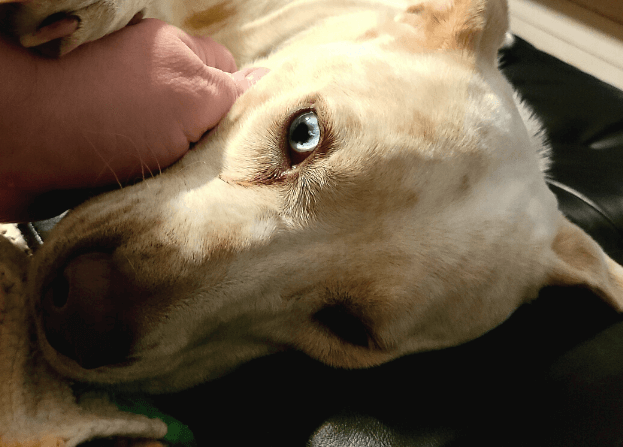 To this day, the combat veteran copes with Traumatic Brain Injury (TBI) and Post Traumatic Stress Disorder (PTSD). These invisible wounds of war can have long-term effects on one’s memory, mood, and skill to focus. Other symptoms may include headaches, vision, and hearing problems.

Ironically, it had been a non-service related injury that might ultimately change the direction of the soldier’s career. 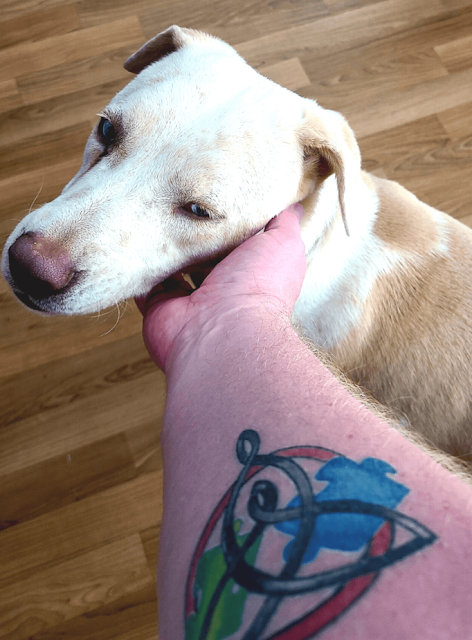 Steve was stationed in Germany after his 15-month deployment to Iraq. He enjoyed exploring the country on his all-terrain bike while he wasn’t at work. On one treacherous outing he crashed and was thrown from his bike, causing significant damage to his wrist.

The injury left Steve unable to adequately perform his infantry duties. He completed the reclassification process and altered his MOS to military intelligence (MI).

The soldier was reluctant to maneuver on from his infantry squad, but had no choice. To his surprise the work transition proved to be more gratifying than he initially expected. 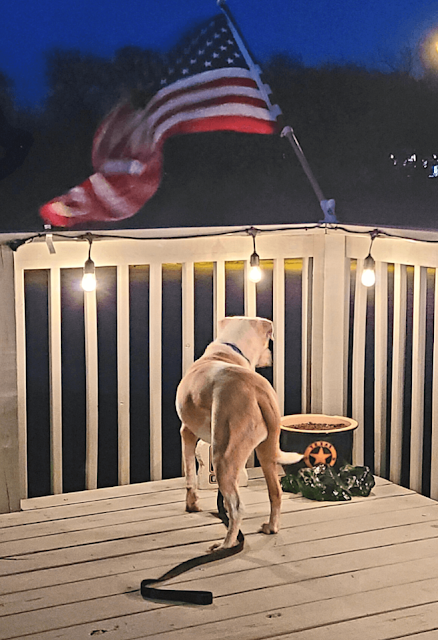 “The time I spent within the infantry really helped me progress within my career in military intelligence,” he says. “It helped me understand what ground commanders wanted and needed as far as intelligence.”

Steve continued serving on overseas operations after transferring to the intelligence field. He would ultimately complete two more combat deployments. But it had been a singular peacekeeping that he remembers most fondly.

“I worked on the Sinai with the Multinational Force and Observers. We were there to enforce the 1979 peace between Egypt and Israel,” he recalls. “We made sure there have been no treaty violations between the 2 countries.” 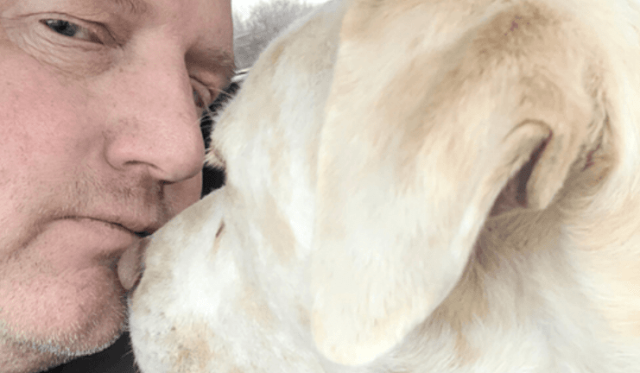 While Steve’s MI career was thriving, so was his life on the house front. The soldier married and, in time, he and his wife decided to start out a family. In 2011, the couple completed the requisite paperwork and training to become licensed foster parents.

A short time later, Steve deployed to the center East for 6 months. The soon-to-be parents were matched with a pair of siblings much quicker than they anticipated