South Indiana Animal Rescue rescued a dachshund mix called Napoleon, which was in terrible condition! The dog didn’t stop being sassy, ​​despite suffering from mild dwarfism and megaesophagus, a medical condition. 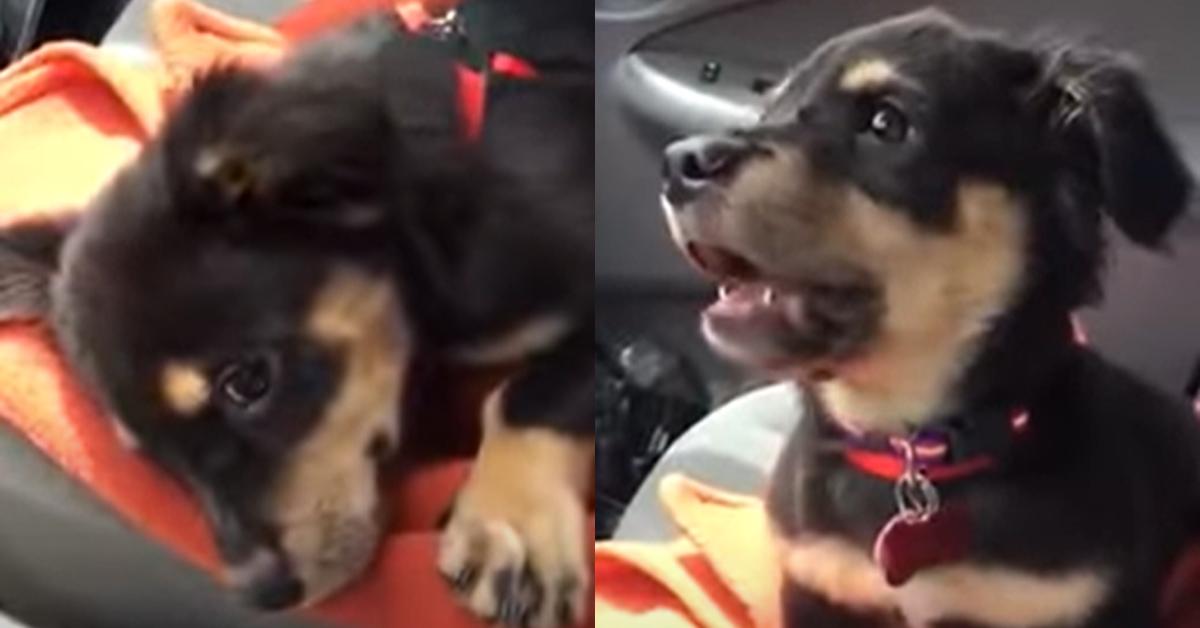 You can see in the video below that Napoleon’s mother made him sit on her lap while driving. But the stubborn puppy started pouting and whimpering as he wanted to sit on his mother’s lap. 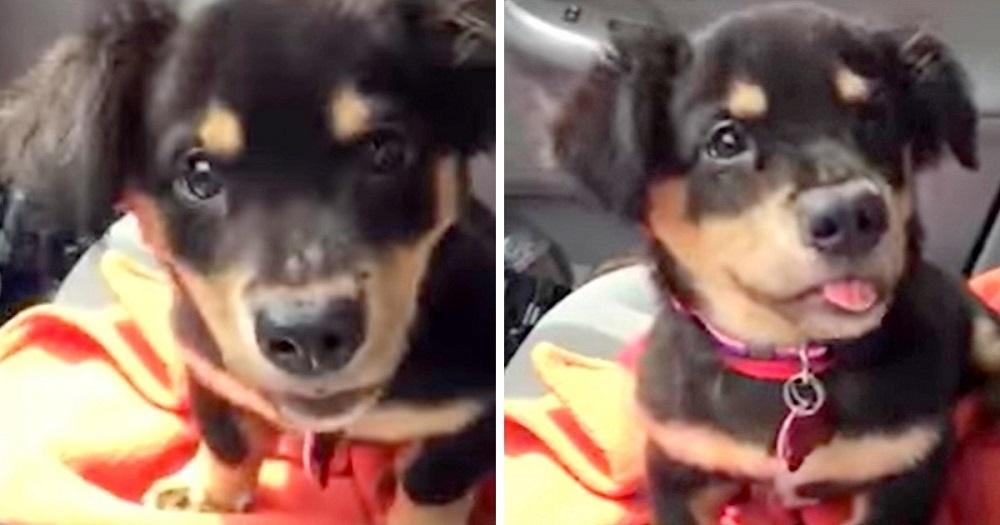 However, Mom told him “You are so bad”. But I won’t give you what you want! Then, the puppy decided to bark sadly and looked at his mother with deep puppy eyes. So cute!